Save the Tiger and also Rudra Veena – Kiran Seth

When Ustad Asad Ali Khan passed away, it struck that future generations would not possibly hear the Rudra Veena played in the majestic ‘Khandarvani’ style, that he had mastered. When the tiger was getting extinct, great efforts were and are being made to ensure that our children and their progeny do not miss out on this beautifully evolved animal. However, a treasure chest of our heritage has just disappeared and very little attention is being paid to this fact. The Rudra veena and many other instruments, and art forms in the country like Dhrupad, Surbahar, Gottuvadyam, Kudiyattam, Biraha, Pandavani and the Patua style of painting are fast disappearing, and very little is being done about this fact. They are either mutating into something with a totally different world view to ensure their survival or are dying a slow death, like the Rudra Veena. What can be done about it?
Dr. Kiran Seth shares his thoughts on Indian music, art and culture as a means of connecting with the within, to reach a goal which is abstract, subtle, inspiring and mystical and also would share about the evolution of a movement called the SPIC MACAY (Society for Promotion of Classical Music and Culture Amongst the Youth), which is relentlessly working towards the goal of preserving and promoting the great heritage of this country. Saving the tiger…and also the ‘Rudra Veena’..as it would be…

Dr. Seth is an academician, Professor in the department of Mechanical Engineering at the Indian Institute of Technology Delhi since 1976. Dr. Seth is credited with setting up the Society for the Promotion of Indian Classical Music and Culture amongst Youth (SPIC MACAY) in 1977, a society that has been doing phenomenal work in the area of promoting Indian classical music, classical dance, and other aspects of Indian culture and heritage amongst youth the world over.
His father, Bhojraj Seth, was a mathematician and the first professor at the IIT Kharagpur. Kiran Seth passed out as one of the toppers of Mechanical Engineering (B. Tech) from IIT Kharagpur in the year 1970 and did his Masters and Ph.D. from the Columbia University. He started his professional career working as a Member of the Technical Staff (MTS) at Bell Laboratories, New York in 1974. In 1976, he gave up his job to return to India to teach and do research work at IIT Delhi, where he has been working ever since. It was at IIT Delhi that he founded SPIC MACAY in 1977.
Dr. Seth has been member of several committees and boards, including, CBSE, General Council of the ICCR, Executive Board of the Sangeet Natak Akademi, Advisory Board (Education) of the Kendriya Vidyalaya Sangathan, NCC, FTII etc.
Due to his works and achievements, he and SPIC MACAY have received many awards and much recognition nationwide. Some noteworthy honours include:
(1) Padma Shri by the Government of India (2009), (2) NDTV Indian of the Year Award (2009), (3) EMPI-Indian Express India Innovation Award (2012), (3) Rajiv Gandhi National Sadbhavana Award (2011), (4) Distinguished Alumnus Award by the IIT Kharagpur, (5) Keshav Kothari Smriti Award (2008), (6) Harballabh Sangeet Sammelan Award (1995), (7) Sahitya Kala Parishad Award (1988), (8) Sanskriti Award (1980), (9) Chand Khan Award.

SPIC MACAY
The Society for the Promotion of Indian Classical Music And Culture Amongst Youth (SPIC MACAY) is a non-profit, voluntary, non-political and participatory youth movement, dedicated to enriching education, by presenting a holistic vision of Indian culture, its priceless heritage of classical, folk and community traditions. Since its inception, at least two generations have participated in the movement, either deeply or peripherally. In order to achieve its goals, SPIC MACAY organises lec-dems, intensives, talks, conventions, heritage walks, Gurukul scholarship etc in which some of the greatest living exponents of these art forms interact with students from schools and colleges all over the country and abroad, demonstrating and teaching about the beauty, grace and wisdom embodied in the age-old Indian art forms and its heritage. The movement caught the imagination of young people and began to grow geographically and numerically. While on the one hand, the idea had to be painstakingly introduced in minor doses, on the other, there was a clamouring for the programmes in schools and colleges. A combination of both has resulted in network of over 300 centers in India and 50 abroad. About 7,000 programmes are conducted annually. 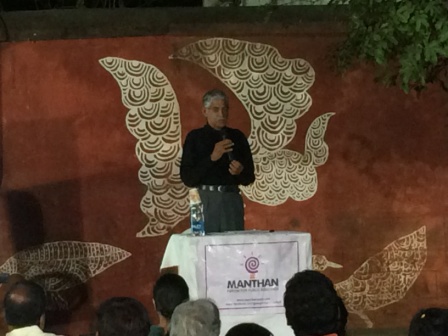 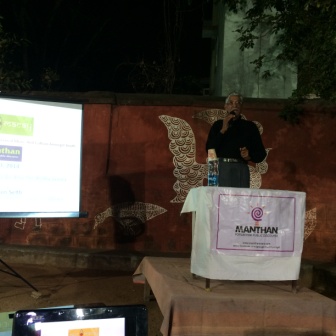 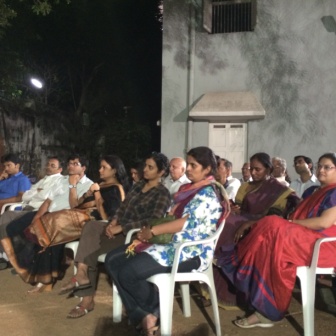 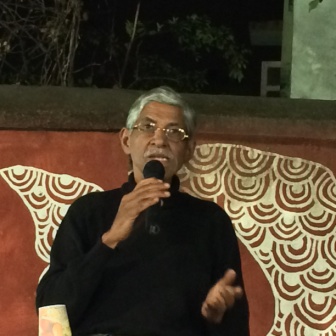 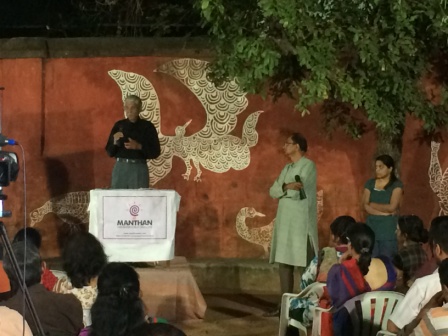