The Issues
The Strategic Road Development Project of the government envisages building of flyovers around KBR Park. The construction, acquisition of space of the park area, cutting of trees, the environmental impact etc had engaged citizens in Hyderabad.

Citizens must get clarity on facts, and an understanding of the real issues, to make an informed opinion on the impact of the project on the city.

The Times of India has been on the forefront of a campaign against the SRDP.

The Conversation
Manthan brought two key individuals on one platform to bring forth clarity.

In this unique initiative, Mr Kingshuk Nag, Resident Editor, Times of India voiced the concerns expressed in the newspaper over those few weeks. Mr B V Papa Rao, Advisor to the Government of Telangana,  explained the facts and the impact from the government’s perspective.

The conversation  followed by discussion with citizens.

Manthan believes that such conversations are essential to an evolved and healthy civic life.

Mr B.V.Papa Rao, a former IAS officer, worked for United Nations in Post-War Kosovo as the head of Culture Ministry of this war torn region. He is a filmmaker and wrote a few scripts himself. He was constantly involved in and promoted various cultural forms like painting, sculpture and dance. He founded the Kakatiya trust for the development of Telangana heritage in the district of Warangal. He is now the advisor to Government of Telangana.

Mr Kingshuk Nag is an editor with The Times of India and a recipient of the Prem Bhatia Award for Outstanding Political Reporting of The Year.

Nag worked as a deputy editor for Business India, as an editor and PR officer for the Associated Chambers of Commerce and Industry of India, as the New Delhi reporter for the Indian Express and as a staff writer and economist for Tata Economic Consultancy Services. Since 1993, he has worked for The Times of India. He was its business news chief, working in Delhi and Bangalore, in which role he brought business news to the front page in the wake of economic liberalisation.

In his Ahmedabad post, Nag was witness to the Bhuj earthquake, the installation of Narendra Modi as the Chief Minister and the 2002 Gujarat riots. He received the Prem Bhatia Award for Outstanding Political Reporting of The Year in 2002 for his “courageous reporting of Gujarat riots” along with reporter Bharat Desai. By his own account, he was threatened by the Vishva Hindu Parishad chief Praveen Togadia that he would be socially boycotted if he did not “mend his ways”.

Since 2005, as the Resident Editor in Hyderabad, Nag has covered events such as corporate fraud at Satyam Computers and the agitation for statehood for Telangana. 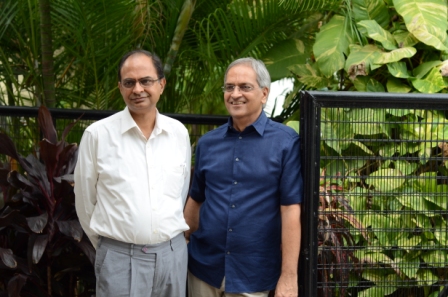 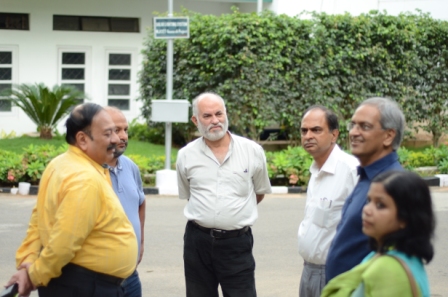 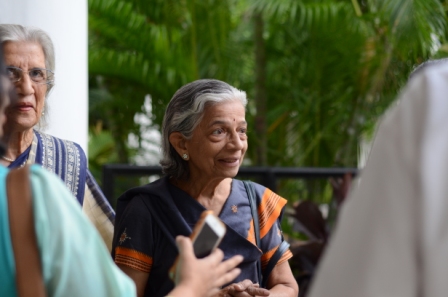 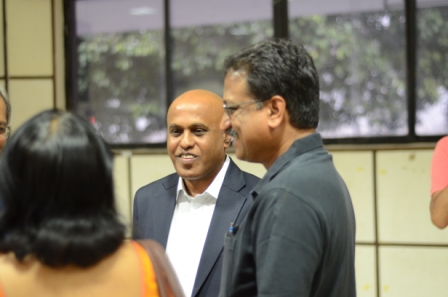 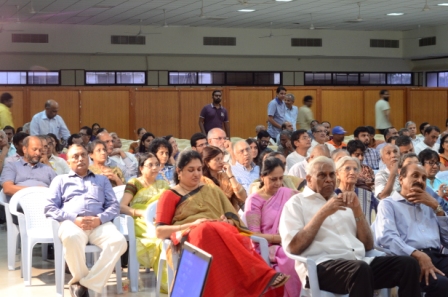 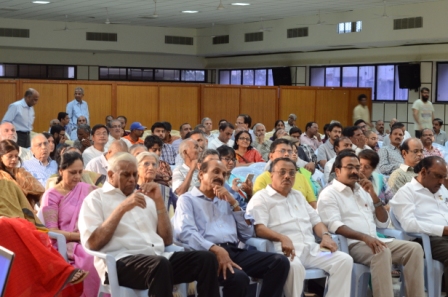 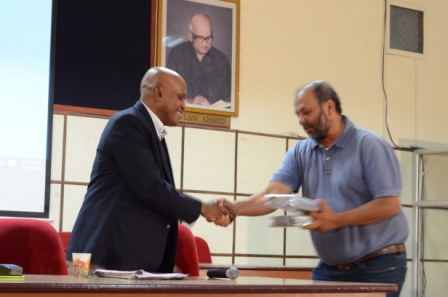 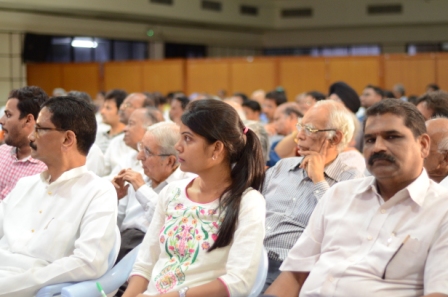 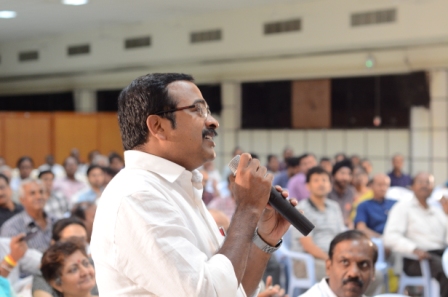 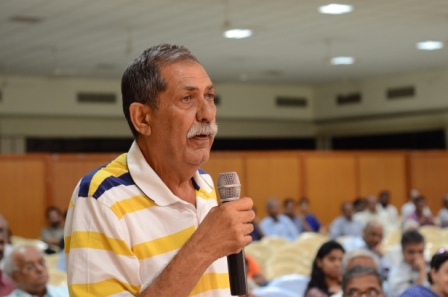 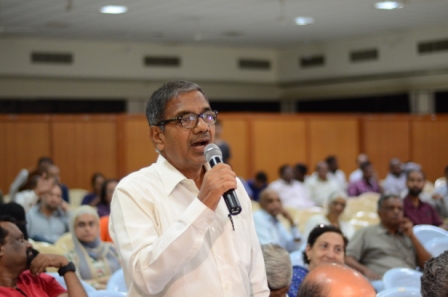 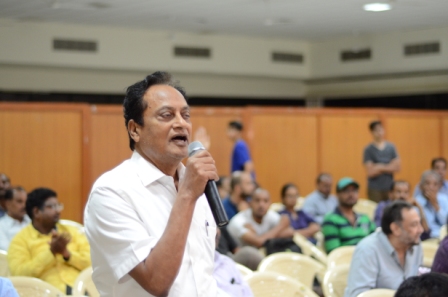 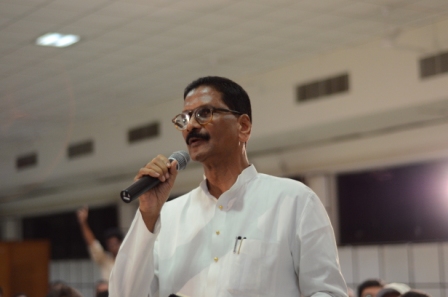 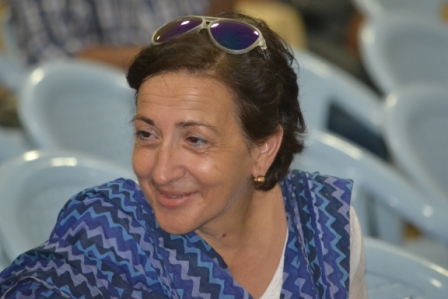 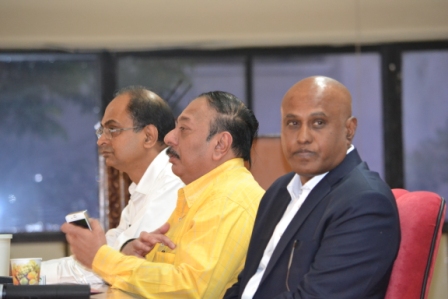 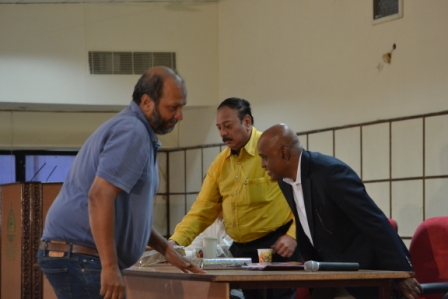 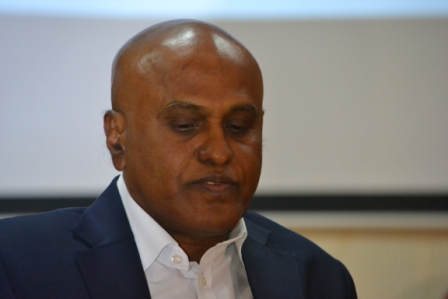 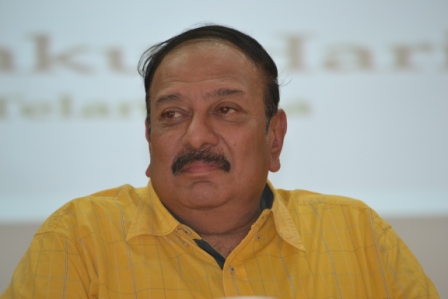 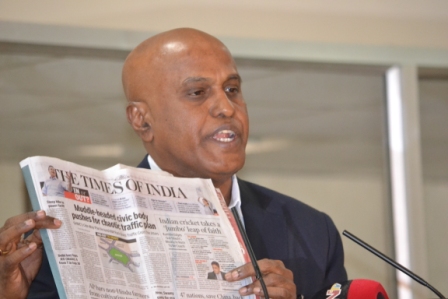 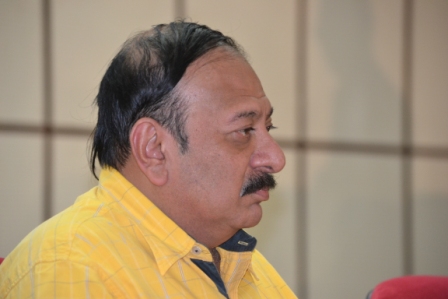