Vicky Roy is a photographer.  At Manthan, he spoke about his life journey and showcased some of his extraordinary work.

Vicky was born in West Bengal to impoverished parents. The cramped home they shared was too small to contain little Vicky’s big dreams, and he ran away at age 11 to Delhi, 800 miles away, completely penniless. After a year earning his living as a ragpicker, Vicky found refuge at an NGO for street children. Here he met with a photographer who introduced him to a whole new world and changed his life.
Despite his turbulent past, Vicky pursed his passion for photography in which he was selected to photo document the reconstruction of the World Trade Center in NYC.
In 2007 Vicky held his first solo exhibition, ‘Street Dreams’, with the British High Commission. In 2009, he was chosen as one of only four young photographers worldwide to document the reconstruction of the World Trade Centre. Despite exhibiting internationally at venues like the Whitechapel Gallery in London and the Fotomuseum in Switzerland, Vicky remains committed to helping other children like him back home in Delhi. This year, he released his first solo book of photographs at the Delhi Photo Festival, titled Home Street Home.
Vicky has given talks about his life journey at TedX, INK and elsewhere. 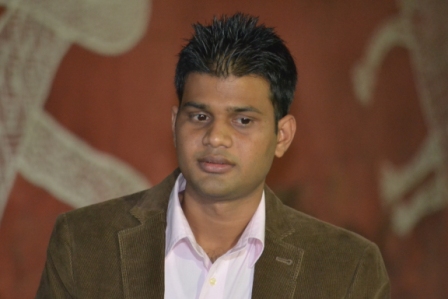 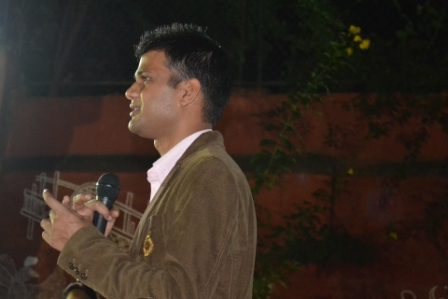 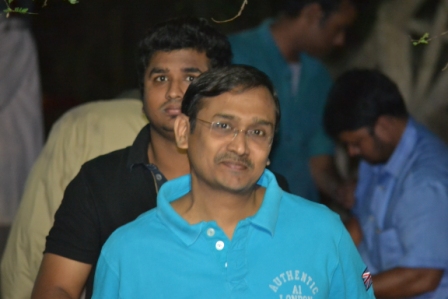 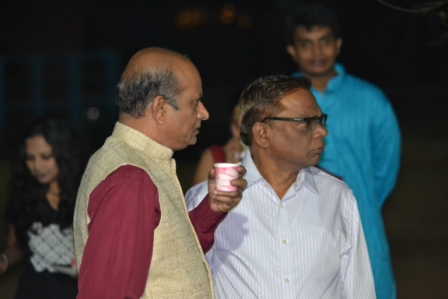 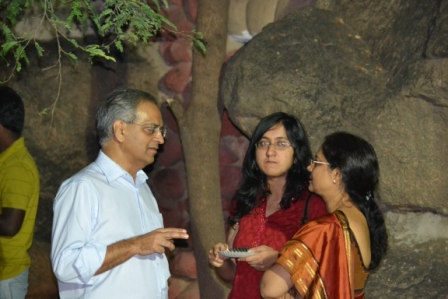 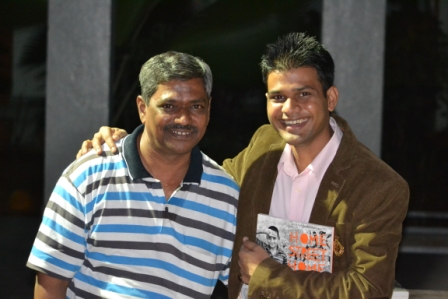 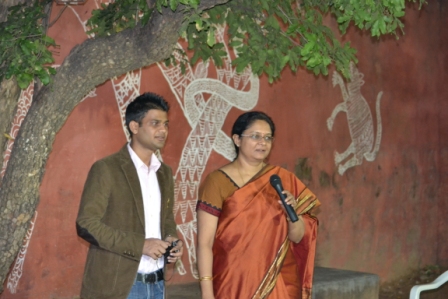 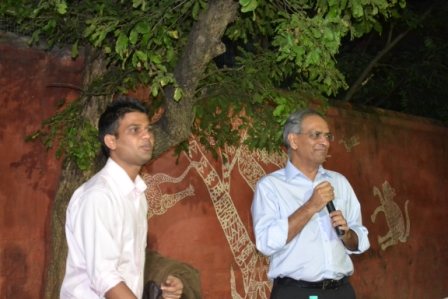 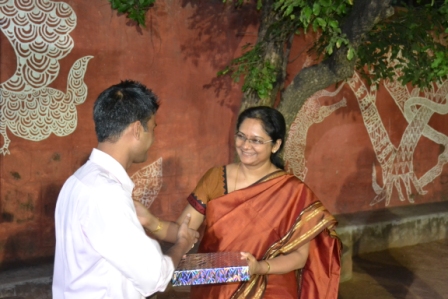 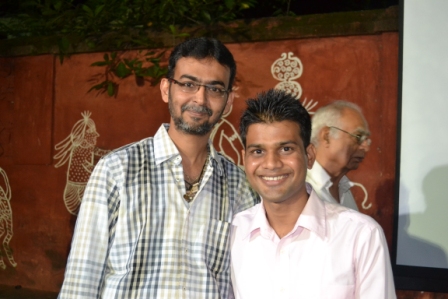 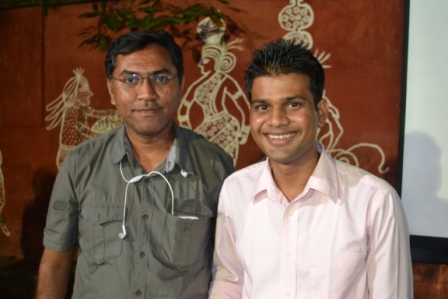 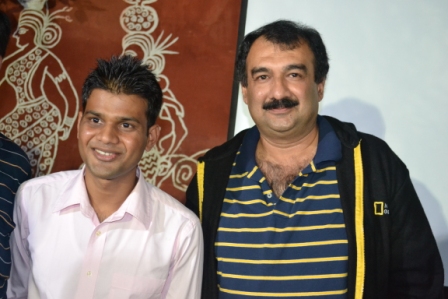 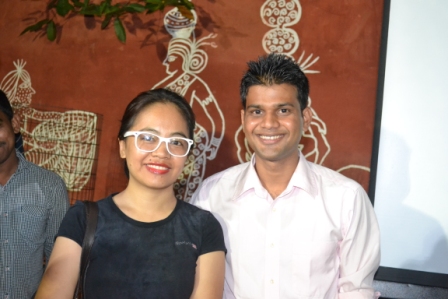 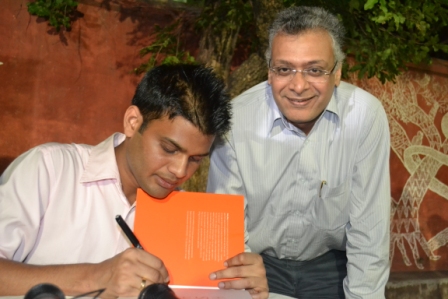 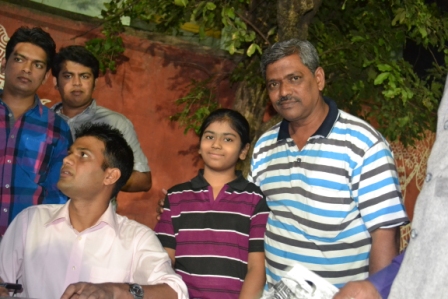