THE TALK
Climate Change is perhaps the biggest crisis the world has ever faced – and the most daunting to deal with.

Tim Flannery, a renowned expert on Climate Change, will discuss the crisis and explore possible solutions to deal with the imminent crisis.

Tim Flannery is the 2007 Australian of the Year. In 2013 he founded, and is chief councilor, of the Australian Climate Council, Australia’s largest and most successful crowdfunded organisation. He is currently Distinguished Visiting Fellow in Climate Change at the Australian Museum, Sydney.

Flannery has taught at Harvard University, and has advised governments both in Australia and Canada. In 2007 he established and co-chaired the Copenhagen Climate Council, and in 2011 was appointed Australia’s first Climate Commissioner. He serves on the board of the Prince Albert II Foundation, has been a board member of WWF International and the Australian Wildlife Conservancy, and an advisor to the National Geographic Society.

He has published over 140 peer-reviewed scientific papers and has named 25 living and 50 fossil mammal species, many of which are from PNG. His 32 books include The Future Eaters and The Weather Makers, which has been translated into over 20 languages. He has made numerous documentaries and regularly writes for the New York Review of Books.

He speaks Bahasa Indonesia and Melanesian Pidgin and has over 20 years of experience as an explorer and biologist in New Guinea and surrounding countries. 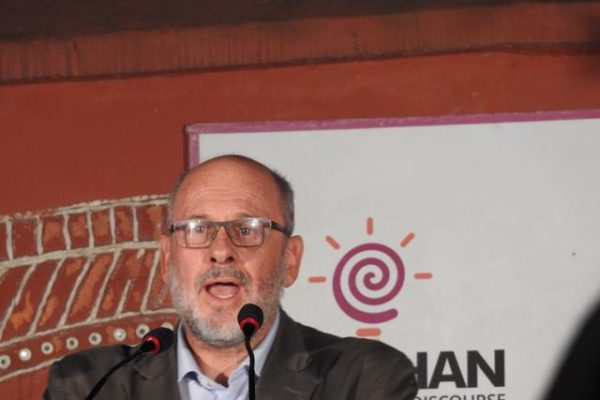 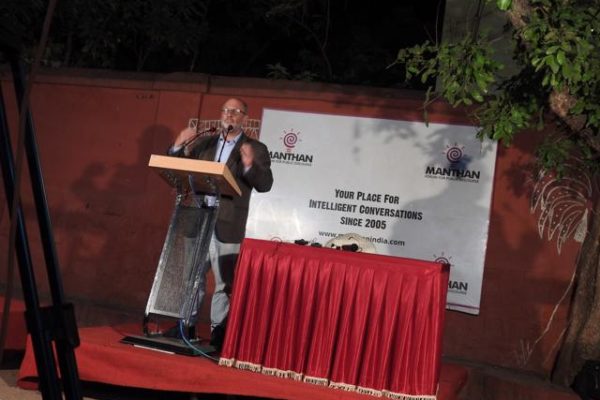 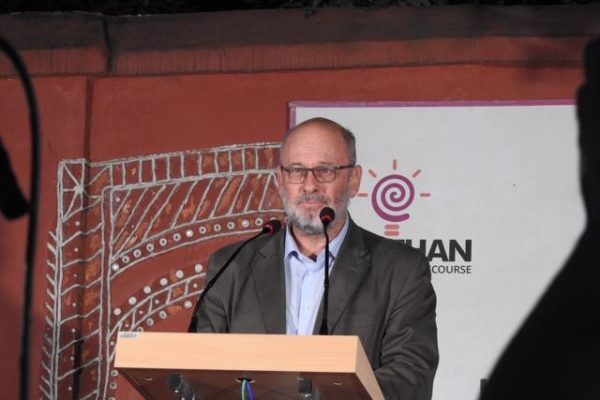 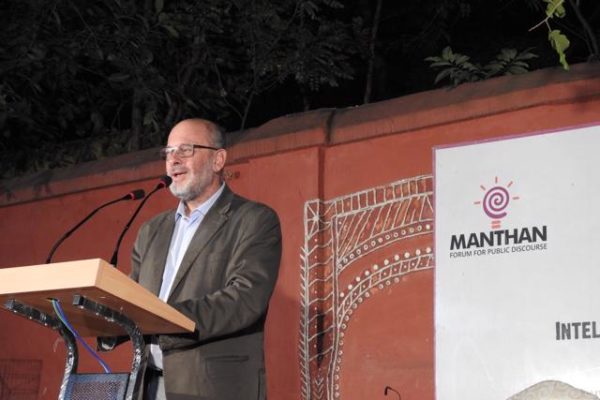 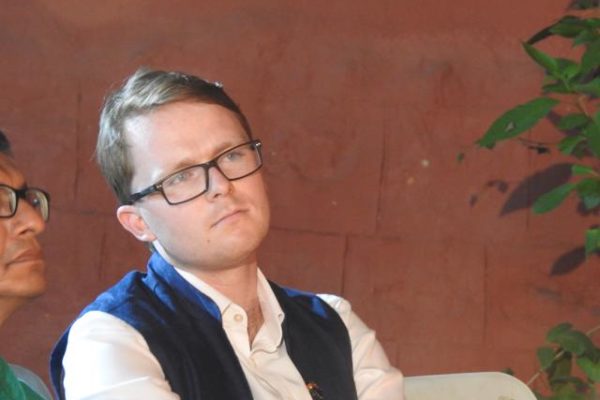 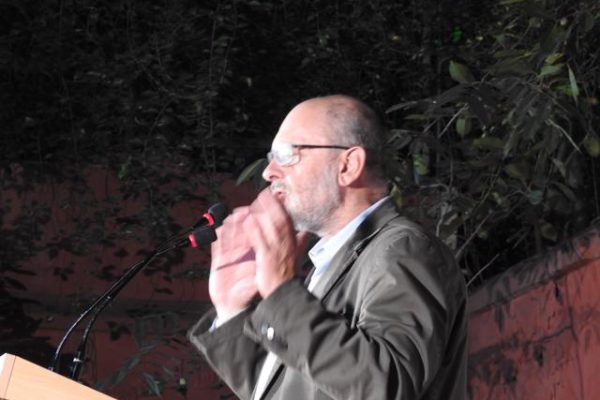 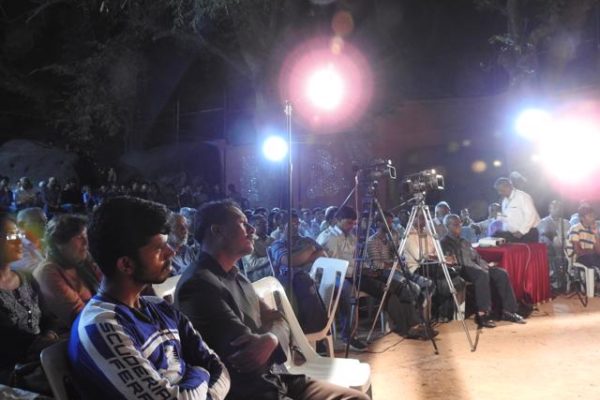 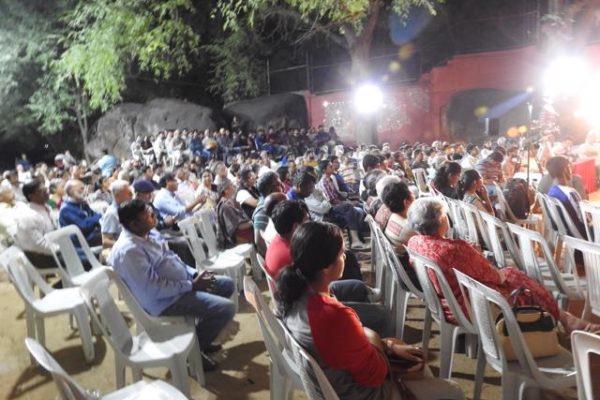