Mr Vivek Kaul speaks on the economic slowdown of the country.

Vivek Kaul was born and brought up in Ranchi. He did his graduation in Mathematics and Computer Science from St Xavier’s College in Ranchi.

Post that he ran with the herd to do a Post Graduate Diploma in Management from Symbiosis Centre for Management and Human Resources Development (SCMHRD), only to realise that it had been a mistake, because he didn’t really fit into the corporate world.

He then ended up in a PhD programme, only to drop out of it three years later. Like many other confused souls, he landed up in journalism and found his true calling in reading, writing and being lazy. He has worked at senior positions with the Daily News and Analysis (DNA) and The Economic Times, in the past.

Along the way he has also written four books.

India’s Big Government—The Intrusive State and How It Is Hurting Us, his fourth book, was published in January 2017. The Wire in a review said: “It is quite a hefty analysis – the book is 700 pages long but is engaging despite its length. This is largely because Kaul tries to explain economic ideas clearly.”

He is also the author of the Easy Money trilogy, a series of three books on the history of money and banking, and how that caused the financial crisis that started in 2008 and is still on. The books have been updated and republished by Harper Business, an imprint of HarperCollins, in May 2018. Harper Business has published the likes of Raghuram Rajan, YV Reddy and Satya Nadella in the recent past.

The Easy Money books were bestsellers on Amazon. The Hindu had this to say about Kaul and Easy Money: “This indigenous writer has written a book which is truly global in every sense. [We] would take the liberty of placing him in the same league as a Niall Ferguson or a Peter Bernstein, even though this is Vivek Kaul’s first book.”

Al Ries, globally respected author and marketing consultant had this to say about Easy Money: “Forget what you think you know about money and read the true, absorbing tale told by Vivek. Kaul in his thorough, but fascinating book, Easy Money. A great read.”

Other than this, he has appeared as an expert on Mirror Now, CNBC Awaaz and NDTV India. He has also taken to podcasting and is a regular guest on the Seen and the Unseen, one of India’s most popular podcasts on economics.

He speaks regularly on economics and finance and has lectured at IIM Bangalore, IIM Indore, IIM Kozhikode, IIM Vishakhapatnam, TA Pai Institute of Management and the Symbiosis Institute of Media and Communication, among others, in the past.

Kaul lives and works in Mumbai. 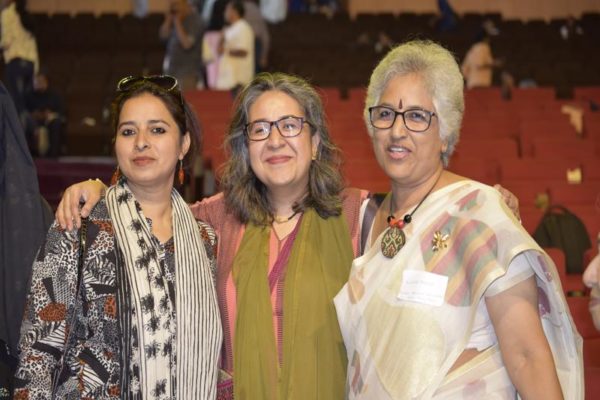 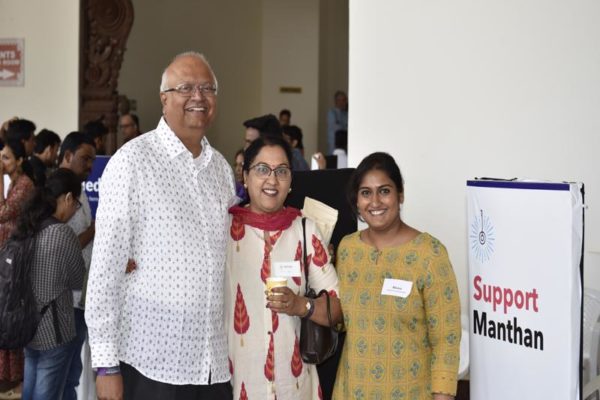 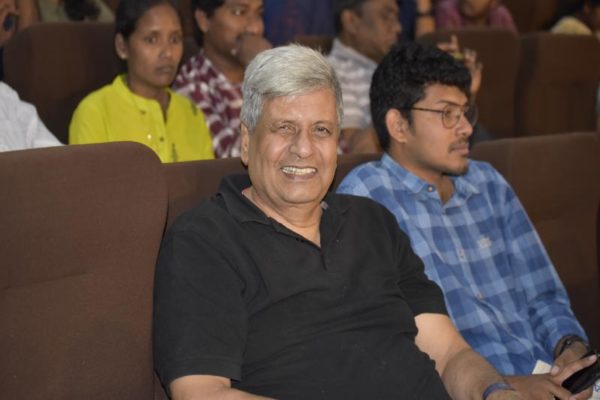 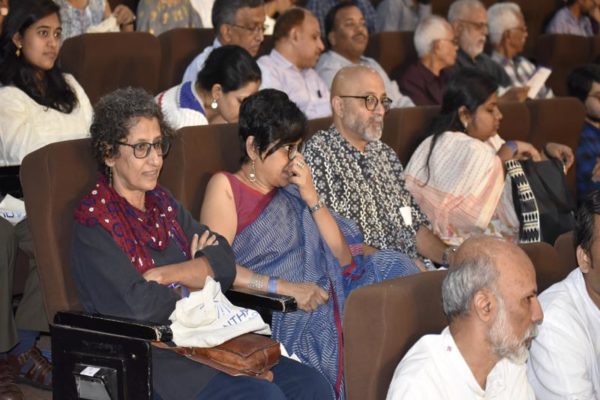 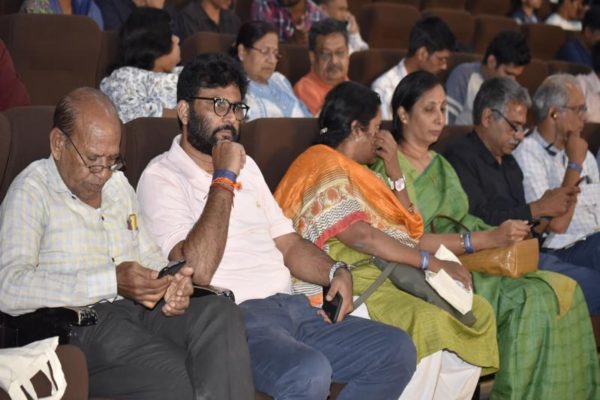 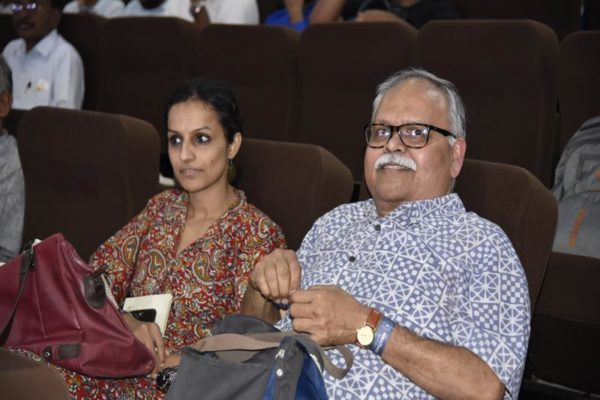 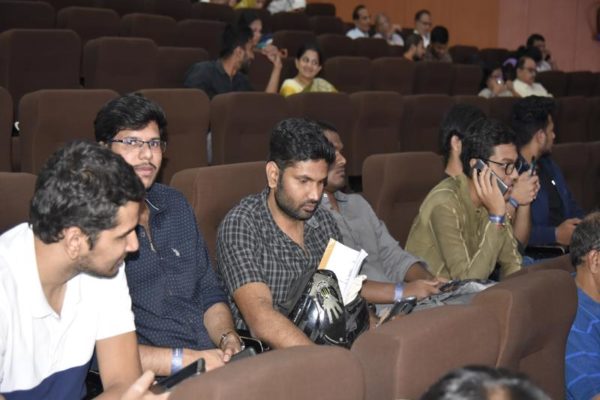 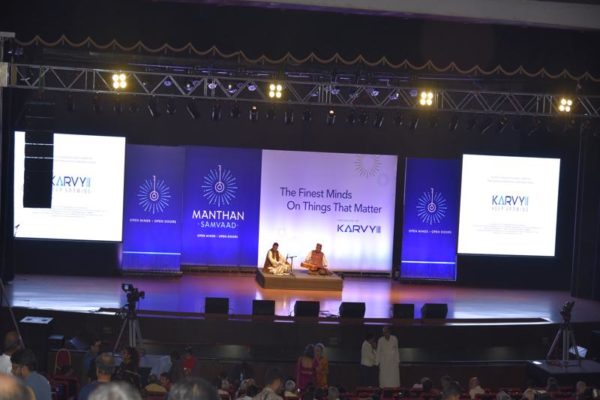 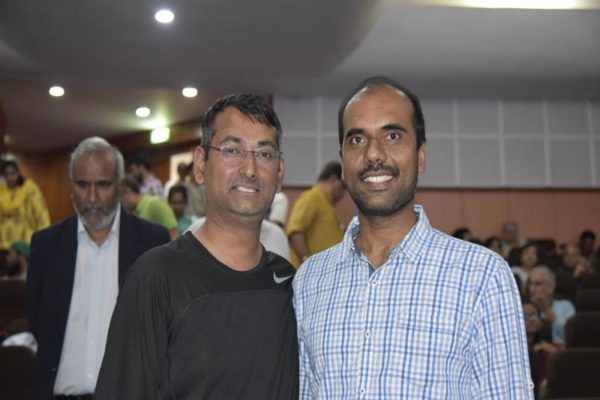 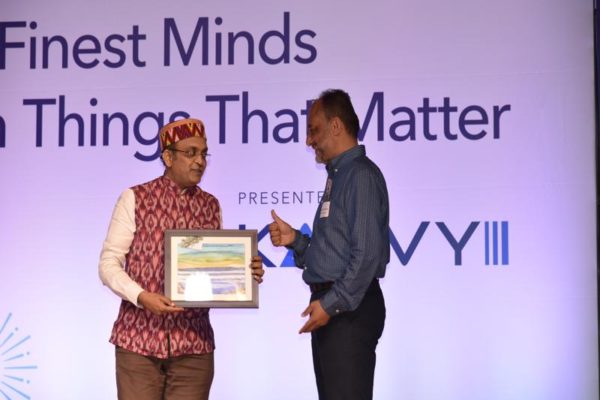 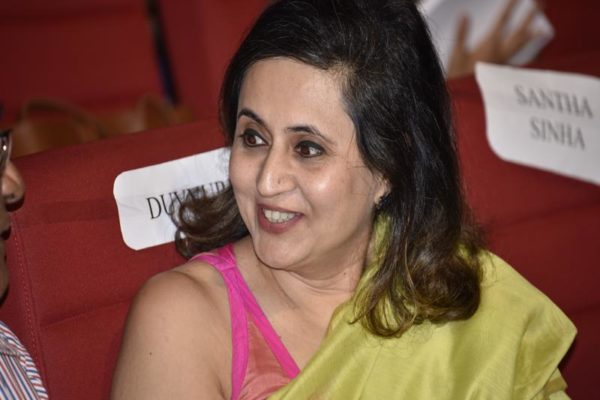 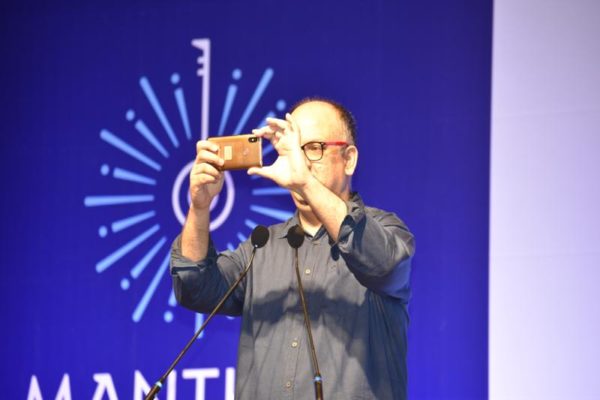 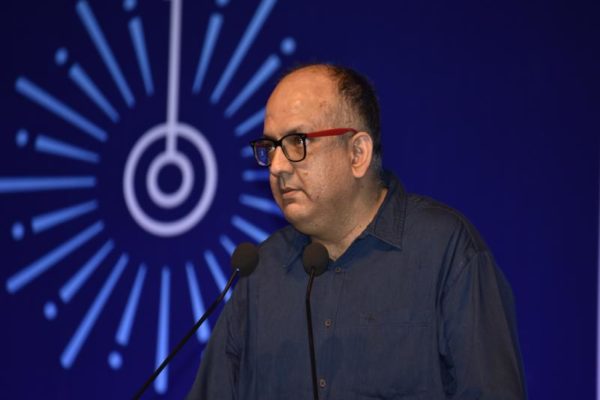 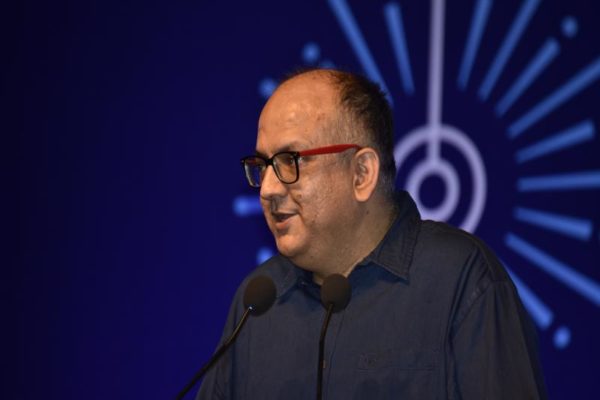 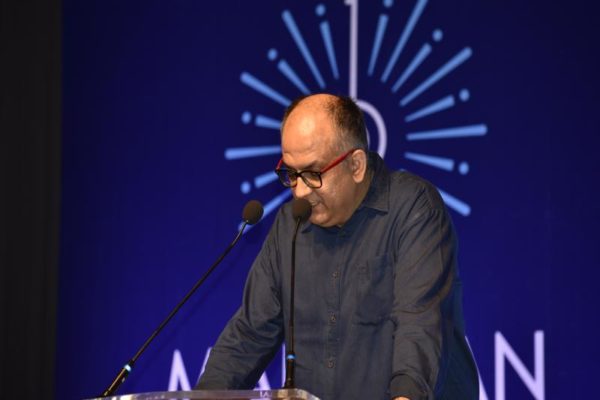