Prof Carol Wise talks about The Great Recession 2007-09: Prelude, Present, Prospects. She covers in her talk the Onset of the Great Recession, the damage control and the present challenges. She also throws light to the  reform Legislation on Capitol Hill.

PS : There is no video available for this talk.

Prof Wise is an Associate Prof of International Relations with University of Southern California. She has a  Ph.D. in Political Science,  from Columbia University, 1991.

Carol Wise joined the School of International Relations at the University of Southern California in 2002 after spending eight years on the Faculty at Johns Hopkins University’s School of Advanced International Studies in Washington, DC. She specializes in international political economy and development, with an emphasis on Latin America. She has written widely on trade integration, exchange rate crises, institutional reform, and the political economy of market restructuring in the region. Wise just completed a book-length project—Dragonomics: The Rise of China in Latin America—which analyzes the rapid and remarkable ties that have developed between China and Latin America since the 1990s. Her study approaches this phenomenon from three main angles: the relative rise of China in the global economy such that it has now replaced the U.S. as the most important trading partner for an increasing number of countries in Latin America; the decidedly more heterodox and flexible approach to economic policy management that increased relations with China has instilled in its main Latin American partners; and, the political implications of the growing presence of a “new” hegemon in the Western Hemisphere, one that has resisted the longstanding U.S. notion that liberal capitalist democracy is the only acceptable form of governance. Wise’s most publications include The Political Economy of China-Latin America Relations in the New Millennium(co-edited with Margaret Myers, Routledge, 2016) and “Playing both Side of the Pacific: Latin America’s Free Trade Agreements with China,” Pacific Affairs (2016). Prof. Wise was the 2015 recipient of the Fulbright-Masaryk University Distinguished Chair Grant, Czech Republic 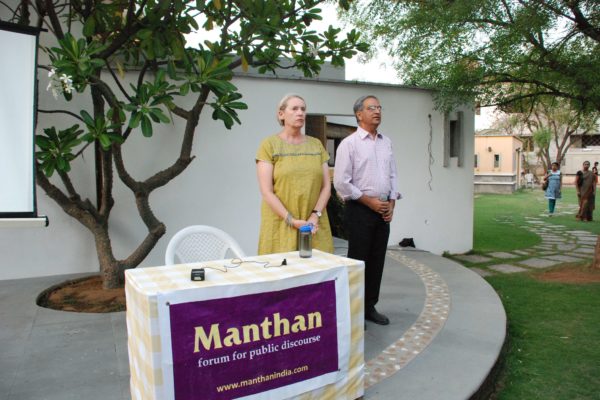 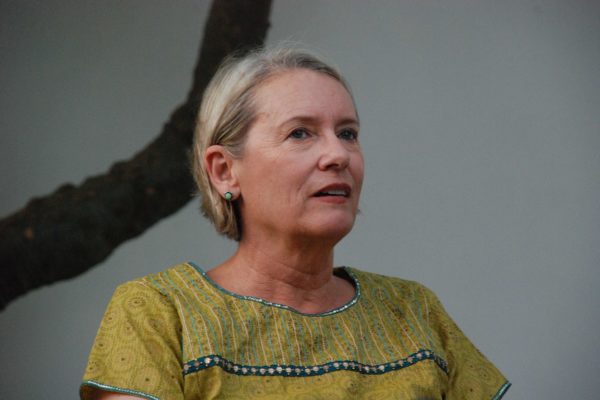 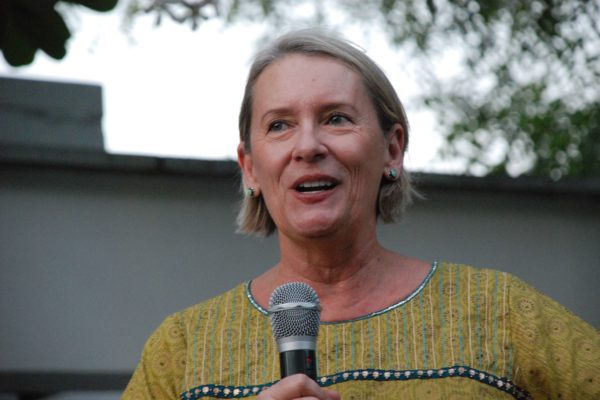 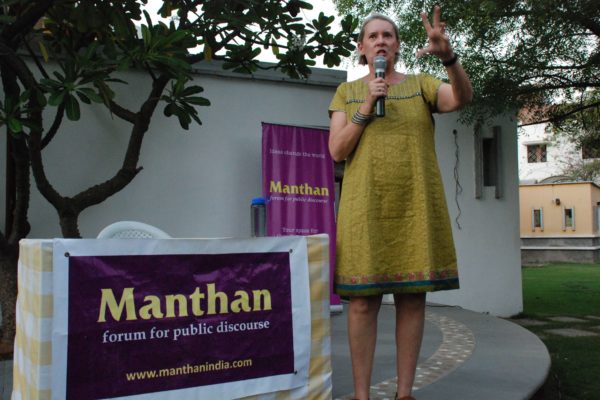 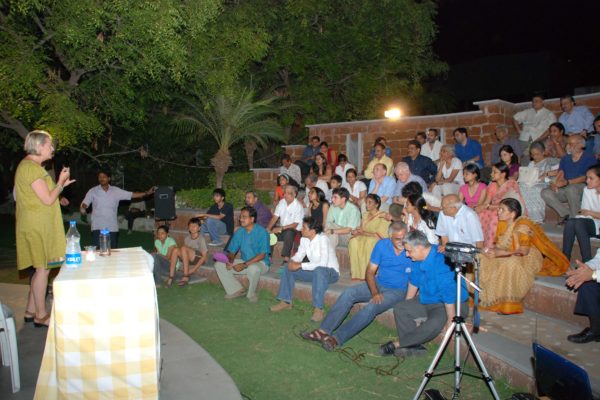 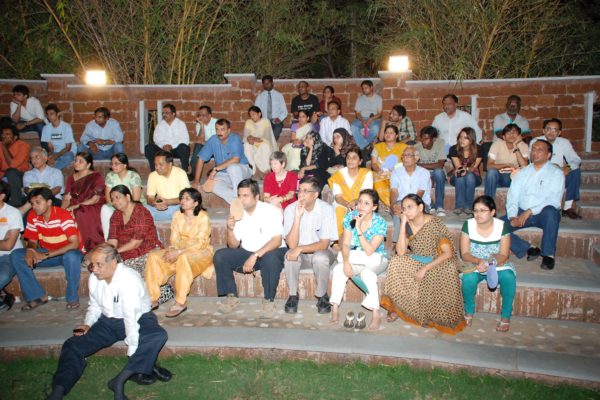 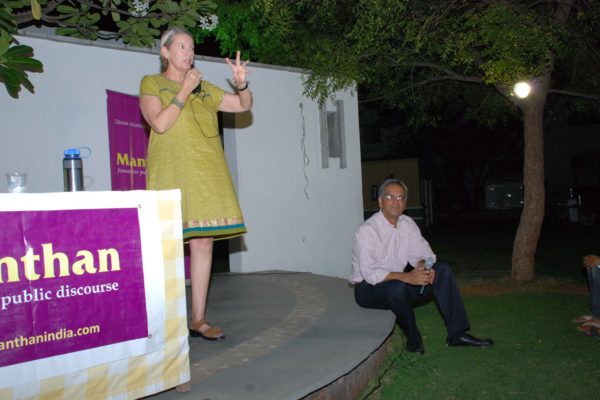 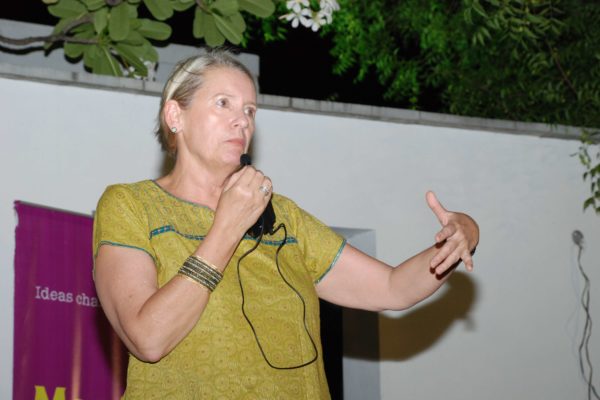 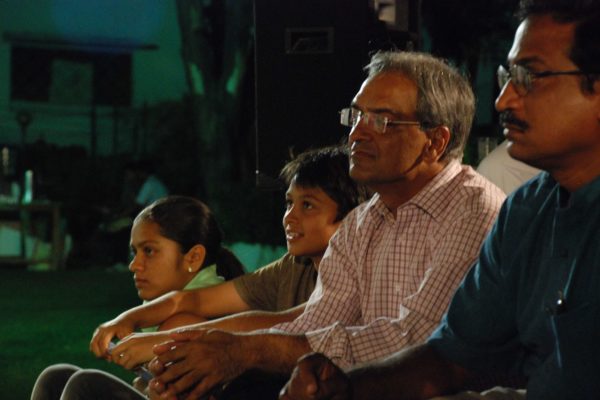 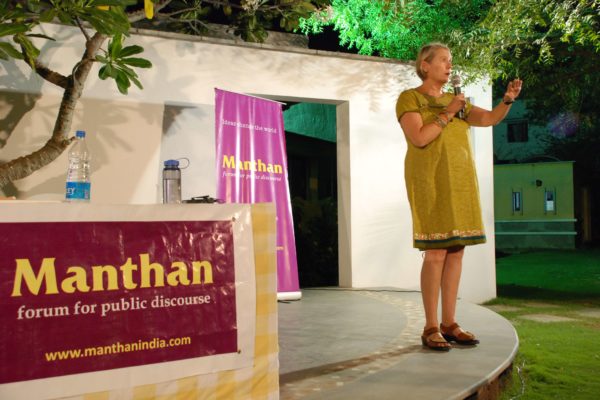 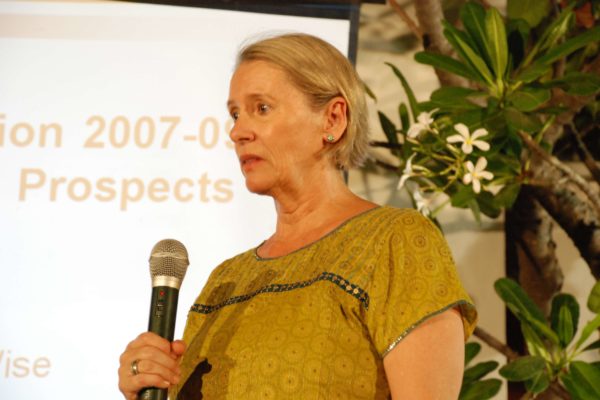