Billions of Enterpreneurs: How China & India are Reshaping Their Future & Yours -Tarun Khanna

Manthan organised a talk with Harvard Business School professor Tarun Khanna. The subject dealt with the development of China and India as game-changers. The event was also attended by US Consul General Cornelius Keur who shared his views on China.

Tarun Khanna is the Jorge Paulo Lemann Professor at the Harvard Business School, where he has studied and worked with multinational and indigenous companies and investors in emerging markets worldwide. He joined the faculty in 1993, after obtaining an engineering degree from Princeton University (1988) and a Ph.D. from Harvard (1993), and an interim stint on Wall Street.  During this time, he has served as the head of several courses on strategy, corporate governance, and international business targeted to MBA students and senior executives at Harvard. He currently teaches in Harvard’s executive education programs and chairs HBS activities in India.

His book, Billions of Entrepreneurs: How China and India are Reshaping Their Futures and Yours, was published in February 2008 by Harvard Business Press (Penguin in South Asia), and has been translated into several languages. It focuses on the drivers of entrepreneurship in China and India and builds on over a decade of work with companies, investors and non-profits in developing countries worldwide. A forthcoming co-authored book, Winning in Emerging Markets: A Roadmap for Strategy and Execution, will be published by Harvard Business Press in March 2010.

His scholarly work has been published in a range of economics and management journals, several of which he also serves in an editorial capacity.  Articles in the Harvard Business Review (e.g. China + India: The Power of Two, 2007; Emerging Giants: Building World Class Companies in Emerging Markets, 2006) and Foreign Policy (e.g. Can India Overtake China?, 2003) distil the implications of this research for practicing managers.  His work is frequently featured in global newsmagazines as well as on TV and radio.

He serves on the boards of several publicly traded and privately held companies in the US and India in the financial services, energy, automotive, and life sciences sectors, and actively invests in and mentors startups in Asia. He also serves on the advisory boards of Parliamentary Research Services, an NGO dedicated to providing non-partisan research input to India’s Members of Parliament to enhance the quality of democratic discourse and that of Primary Source, a Boston-based NGO dedicated to helping US schools, from K-12 grades, adopt curricular material reflecting global societies.

In 2007, he was nominated to be a Young Global Leader (under 40) by the World Economic Forum. In 2009, he was elected a Fellow of the Academy of International Business.

Originally from Delhi, he now lives in Newton, MA, with his wife, daughter and son. 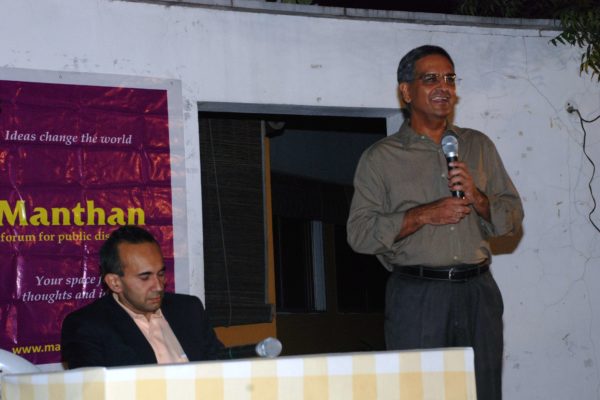 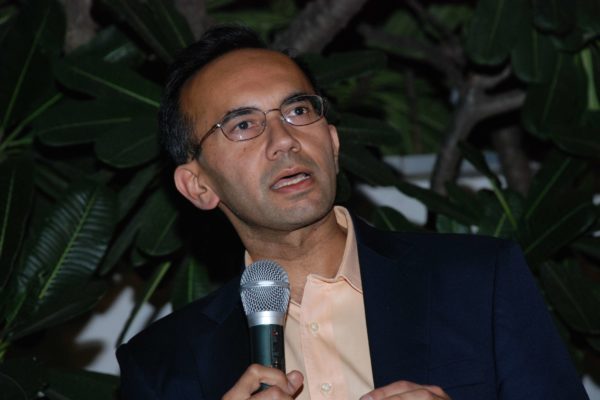 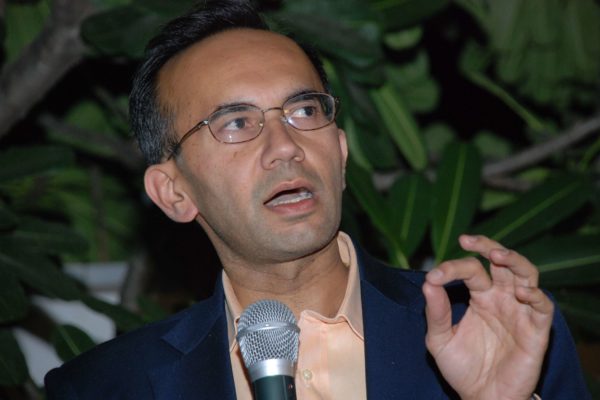 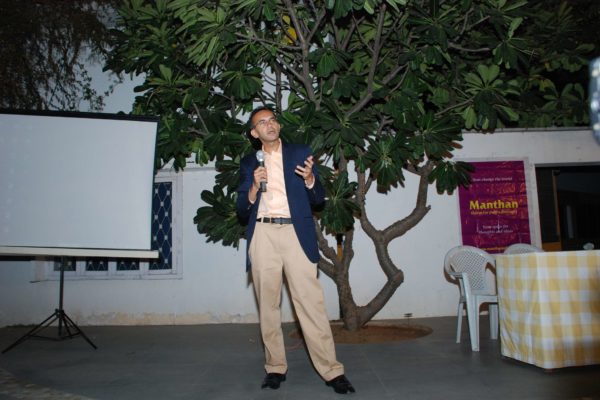 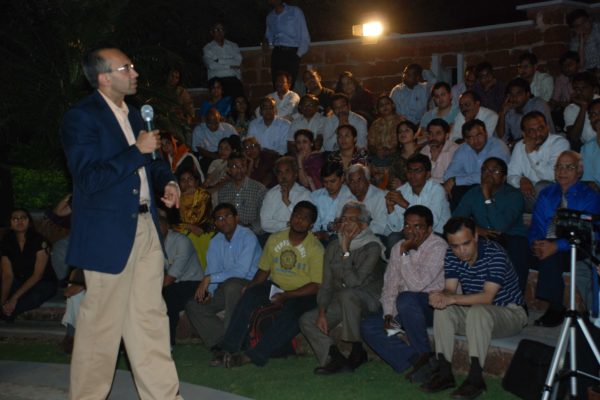 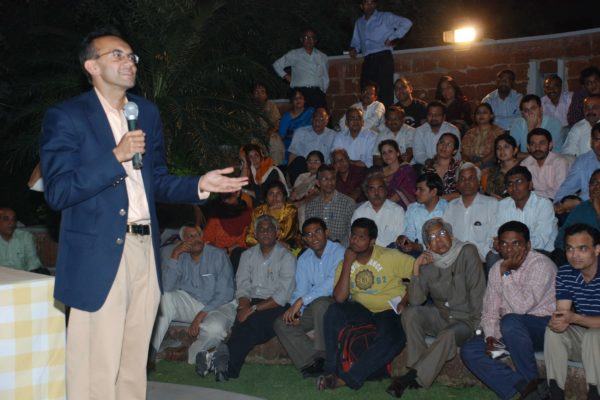 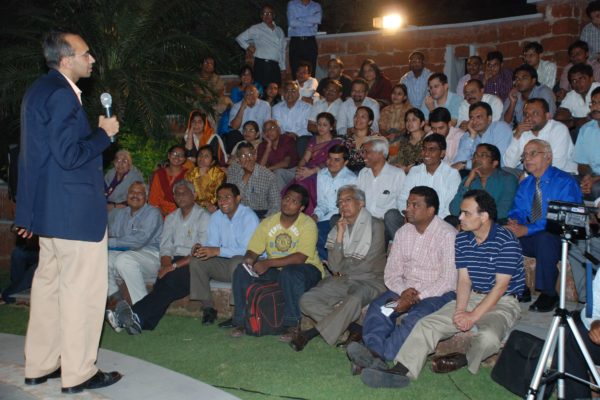 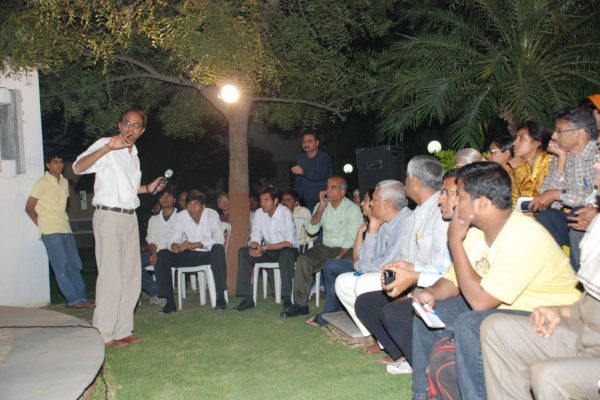 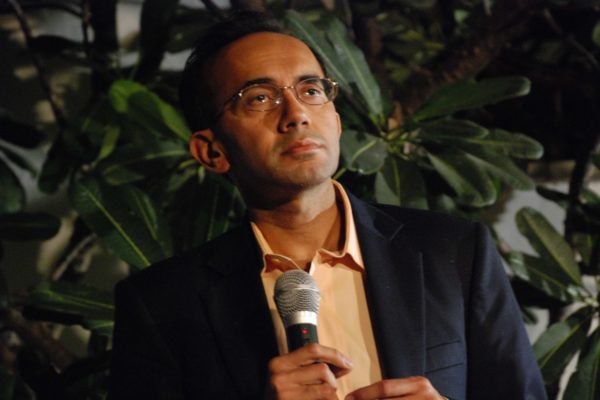 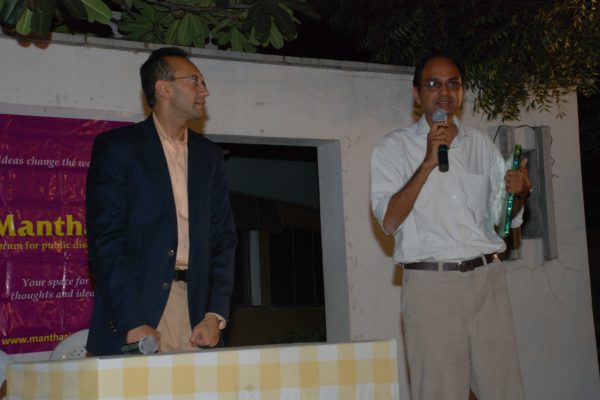 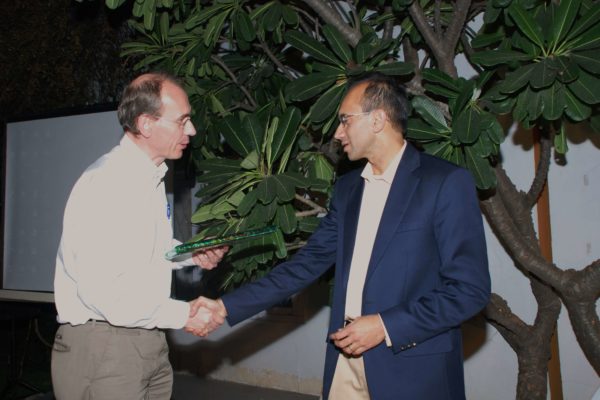 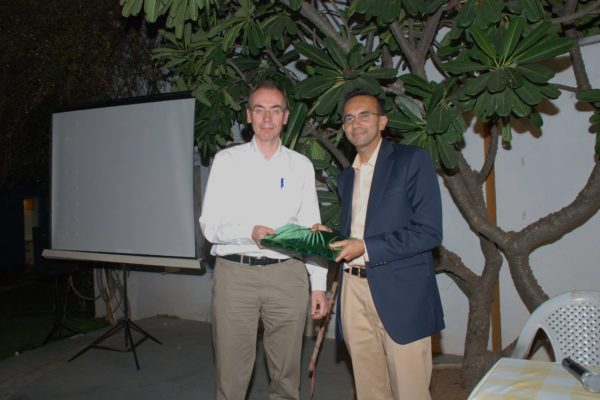