UPA and the Making & Unmaking of Manmohan Singh – Sanjaya Baru

The Accidental Prime Minister
Dr Sanjaya Baru recently brought out ‘The Accidental Prime Minister’ which became an instant rage. The book is Baru’s account of what it was like to ‘manage’ public opinion for Manmohan Singh while it gave us a riveting look at Indian politics as it happened behind the scenes. As Singh’s spin doctor and trusted aide for four years, Baru observed up close Singh’s often troubled relations with his ministers, his cautious equation with Sonia Gandhi and how he handled the big crises from managing the Left to pushing through the nuclear deal. In this book, he tells all and draws for the first time a revelatory picture of what it was like for Singh to work in a government that had two centres of power.

Sanjaya Baru is Director for Geo-economics and Strategy, International Institute of Strategic Studies (IISS), London and Honorary Senior Fellow, Centre for Policy Research, New Delhi. He was Media Advisor to Prime Minister Manmohan Singh in 2004-08 and has been his principal speechwriter till recently. He has been Chief Editor, Business Standard and The Financial Express; Editorial Page Editor, The Times of India and Associate Editor, The Economic Times.
He has also been Visiting Professor, Lee Kuan Yew School of Public Policy and Institute of South Asian Studies, Singapore (2008-09); Professor, Indian Council for Research in International Economic Relations (1999-2000); Departments of Economics, Jawaharlal Nehru University (1985-86) and University of Hyderabad (1979-1990). Visiting fellow – School of Economic Studies, University of East Anglia, UK, and the first Jhamandas Watamull Fellow at the East-West Centre, Hawaii. He has been a Consultant with the Human Development Report Office, UNDP, and Asian Development Bank. He has lectured at Chatham House (London), National Defence College (Delhi) and Indian School of Business (Hyderabad).
In 1999-2001 he was Member, National Security Advisory Board of India; and has been a member of several high level government committees including the Expert Group on Indian National Defence University and the India-ASEAN Eminent Persons Group.
He is presently on the Governing Board of Centre for Policy Research, New Delhi; Centre for Air Power Studies, New Delhi; Bharat Yuva Shakti Trust; and India Habitat Centre, New Delhi. He is a member of the National Executive Committee of the Federation of Indian Chambers of Commerce & Industry (FICCI).
His publications include Strategic Consequences of India’s Economic Performance (Routledge, 2006), The Political Economy of Indian Sugar (Oxford University Press, 1990) and The Accidental Prime Minister: The Making and Unmaking of Manmohan Singh (Penguin/Viking, 2014)
His schooling was in Hyderabad at St. George’s Grammar School and Hyderabad Public School and he graduated from the Nizam College in 1974. He has an M.A., M.Phil. and Ph.D in economics from the Jawaharlal Nehru University. 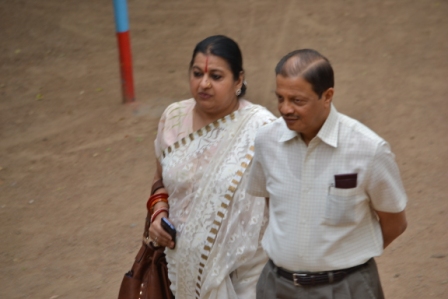 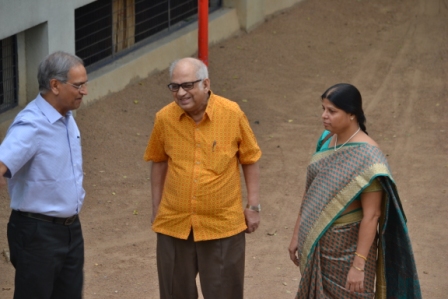 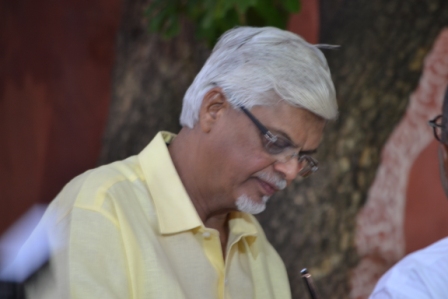 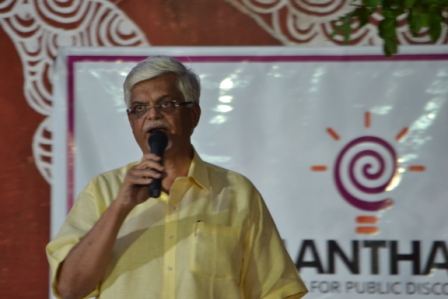 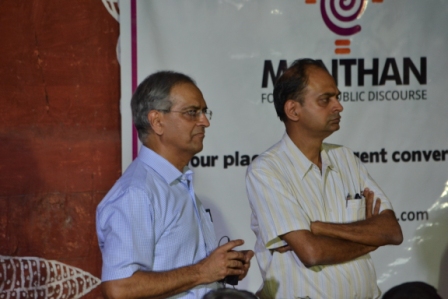 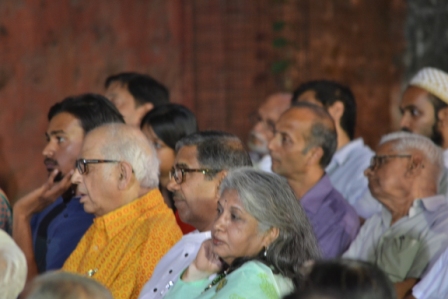 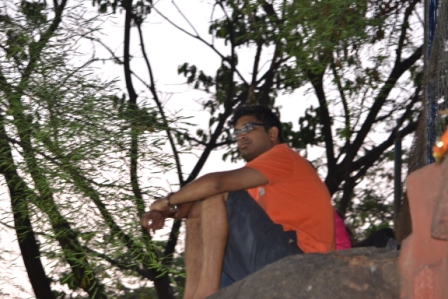 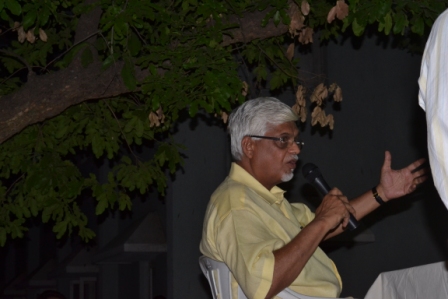 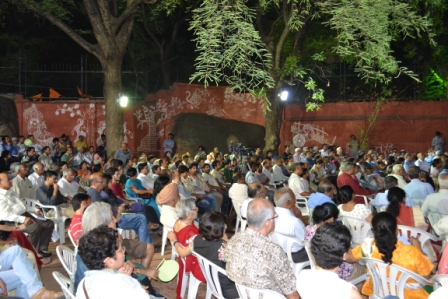 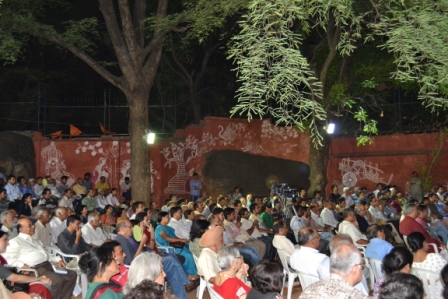 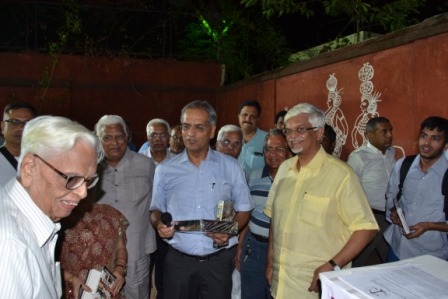 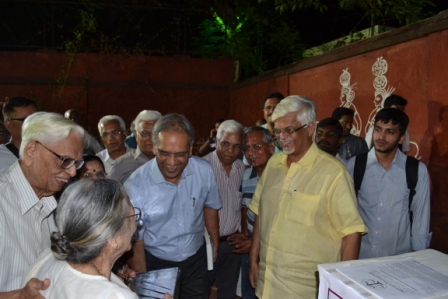 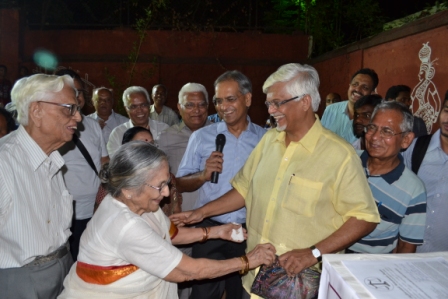