Where the mind is without fear – Nitin Pai @ Manthan Samvaad 2017

Where the mind is without fear

Is the mind without fear?

Rabindranath Tagore’s “Where the mind is without fear” is perhaps the most popular poem in India. Written in 1901 when India was under British colonial rule, it painted a lofty vision of freedom for the country and for the individual, that transcended a mere change in who ruled over India. Today almost 120 years after he wrote the poem, and after almost 70 years as a liberal democratic republic, how close are we to achieving the goals the poet outlined? Where and how much have we progressed? Where and how much have regressed?

With the Poet’s verse as a benchmark, let this at this Manthan conduct an appraisal of where we are today in the quest for a “heaven of freedom” and what we must do so that our country can awake to it

Nitin Pai is co-founder and director of the Takshashila Institution, an independent centre for research and education in public policy. His current research includes the geopolitics of the Indo-Pacific; defence economics and the politics of radically networked societies. He teaches international relations and public policy at Takshashila’s graduate programmes.

​Pai’s columns appear in Business Standard. He was the founding editor of Pragati – The Indian National Interest Review, and has published chapters in a number of edited volumes. He has taught civilian and military leaders at India’s College of Defence Management, Army War College and Brunei’s Institute of Strategic Studies, and has advised the General Officer Commanding of the Indian Army’s 15th Corps on counter-insurgency programmes.

He was a gold medalist from the National University of Singapore’s Lee Kuan Yew School of Public Policy, an undergraduate scholar at Nanyang Technological University’s College of Engineering and National College, Bangalore. As an electrical engineer, he has worked in satellite design and R&D in telecommunications equipment. He spent more than a decade at the Singapore government as a policymaker in broadband infrastructure and strategic technology foresight. 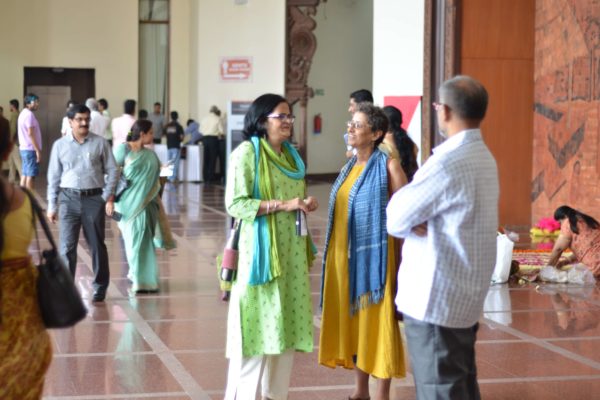 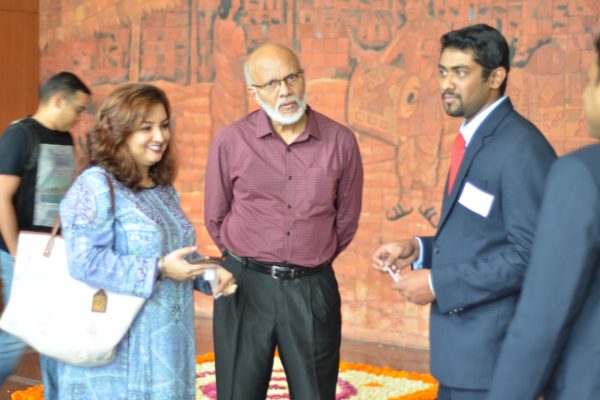 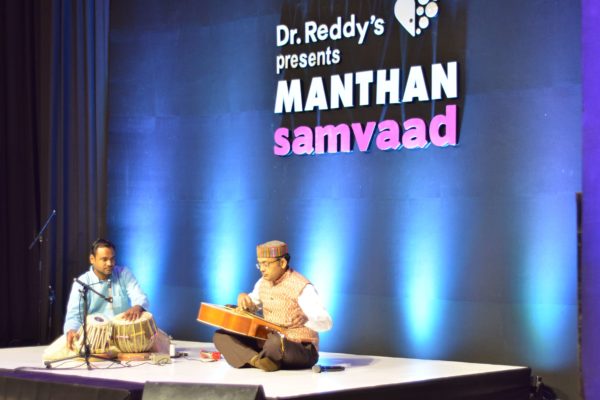 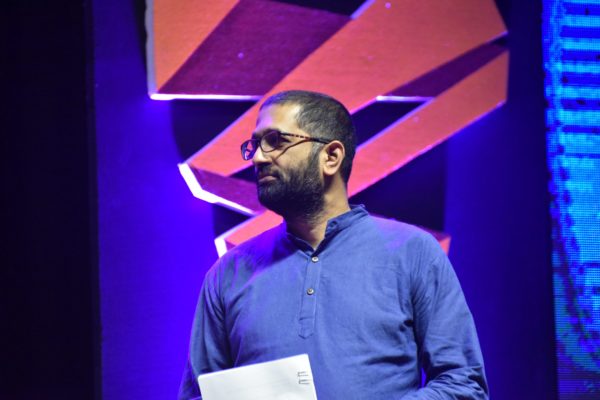 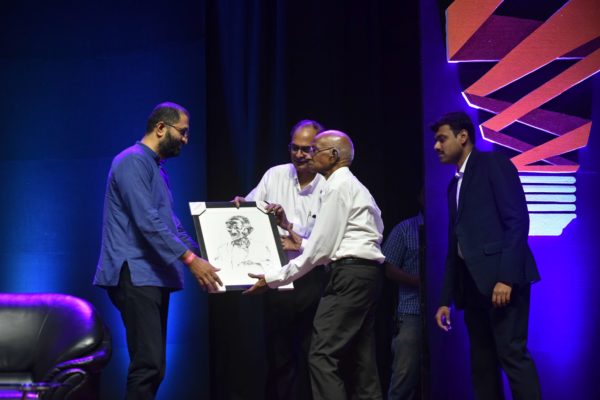 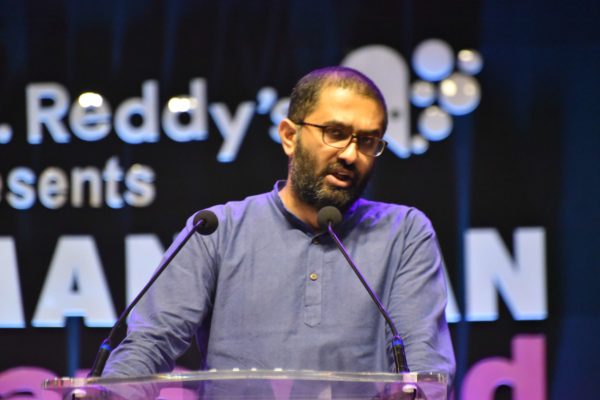 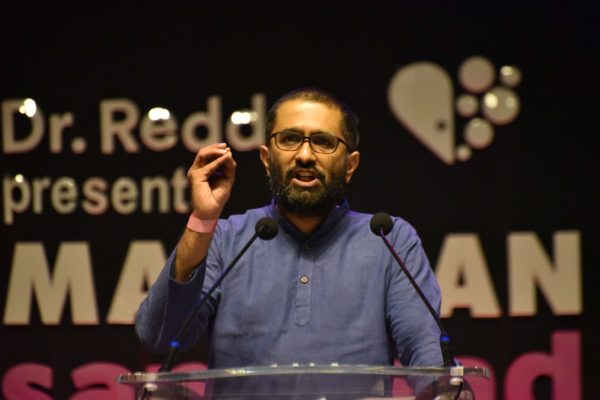 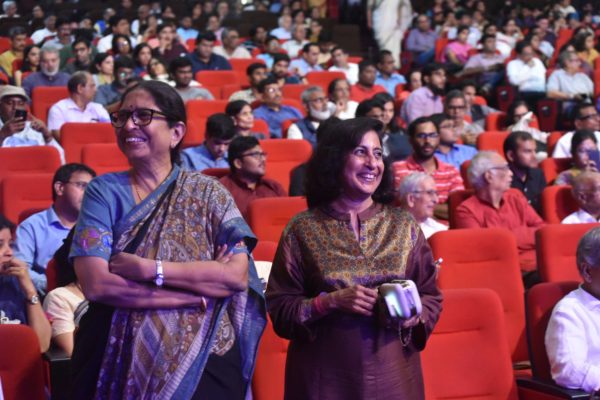