Words Are All We Have – but much more goes into piecing them together as is evident from the books of Bachi Karkaria.

‘Erratica Once More’ is the second collection of Bachi Karkaria’s 25-year-old satirical column is a sharp commentary on the whirligig of life in India.

‘In Hot Blood’ is the gripping story of India’s first upper-class crime of passion – that of Prem Ahuja by Kawas Nanavati. This story set the now-familiar pattern of the rich and powerful trying to subvert the course of justice.

Bachi Karkaria will talk about these two books leading to interesting conversations.

Bachi Karkaria is among India’s senior most journalists, having created some of The Times of India’s most successful brands. She was the first Indian board member of the World Editors Forum. Her specialisation is urbanisation, gender and public health. Her deeply researched corpus of reports put her on the advisory boards of the Bill and Melinda Gates AIDS India Initiative and Global Health Strategies.

She has designed and curates the highly regarded Times Litfest, Mumbai.

She writes two widely followed columns: the satirical `Erratica’ in the Times of India, and Giving Gyan, playing ‘Agony Aunt’ in the Mumbai Mirror.

She appears regularly on television news channels, and is a media trainer in India and abroad.

Ms Karkaria’s books include the critically acclaimed bestseller, In Hot Blood: The Nanavati Case That Shook India, Dare to Dream, a best-selling biography of MS Oberoi; Mills, Molls and Moolah, Behind The Times, Mumbai Masti, and The Cake That Walked.

Anvar Ali Khan
Anvar wore many hats, many. And he wore all of them with equal enthusiasm. He strode many worlds – advertising, journalism, publishing, business, history, art, theatre, music, wine-making – the list is endless, and he strode them all with equal confidence that came from his depth of knowledge in the myriad fields that he immersed himself in.

A world traveller yet in touch with his roots. Anvar left us too early, around the same time last year. The Anvar Alikhan Memorial Talk is an endeavour to pay tribute to a man who loved life and lived it like tomorrow was just another word in the dictionary.

Sridala Swami
Sridala Swami is a poet, essayist and photographer. Her first collection of poems, A Reluctant Survivor, was published by the Sahitya Akademi in 2007. Swami has written four books for children, published by Pratham Books in 2009 and 2012. She’s been a Charles Wallace A writer-in residence at the University of Stirling, Scotland, and is an alumnus of the International Writing Program at the University of Iowa. Swami’s second collection of poetry An Escape Artist, published by the Aleph Book Company in 2014, is the first book to appear under the aegis of the Jehangir Sabavala Foundation (JSF). It was shortlisted for the inaugural Khushwant Singh Poetry Prize. She blogs at A The Spaniard in the Works, but can more usually be found on twitter. 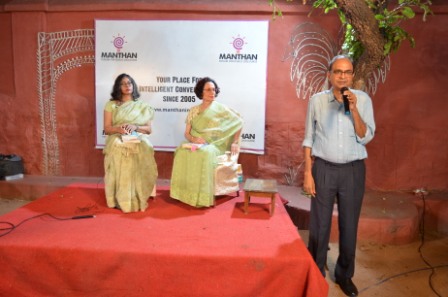 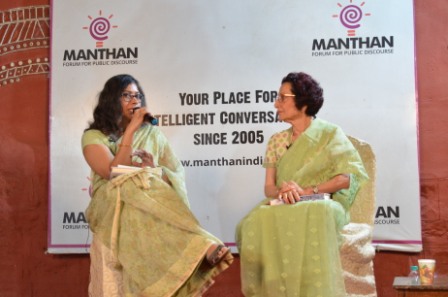 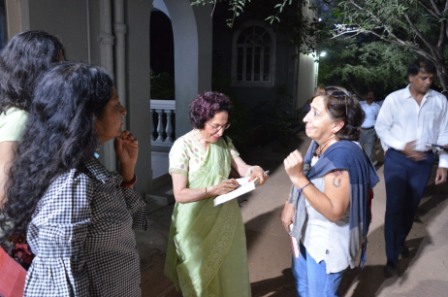 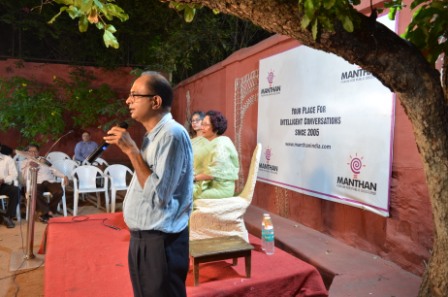 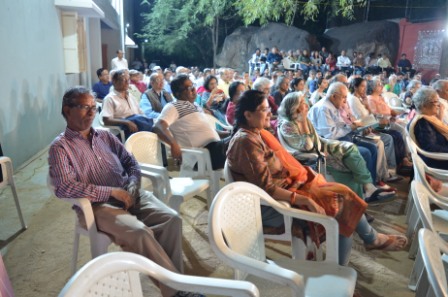 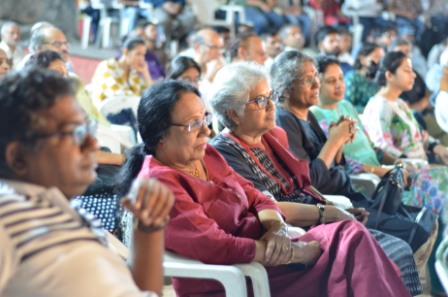 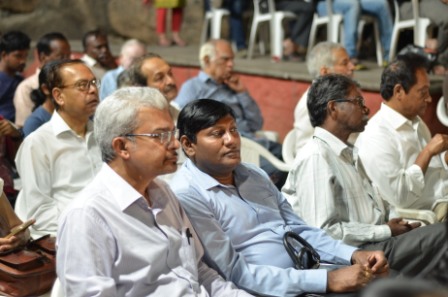 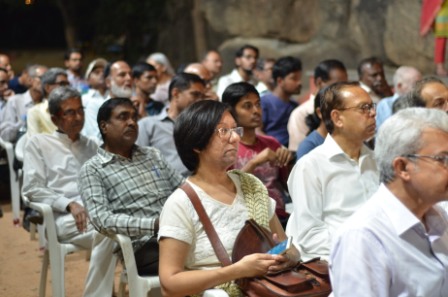 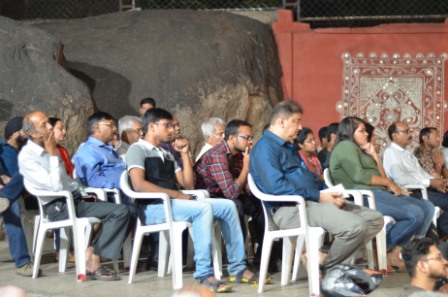 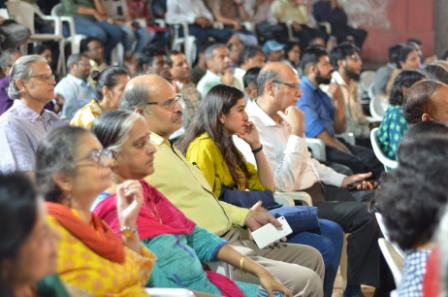 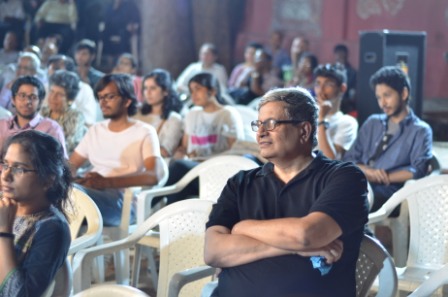 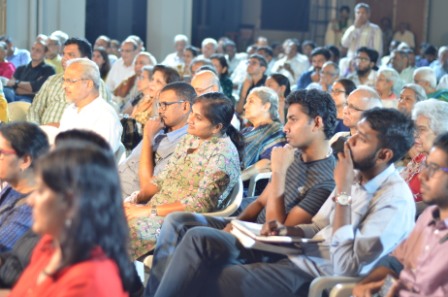 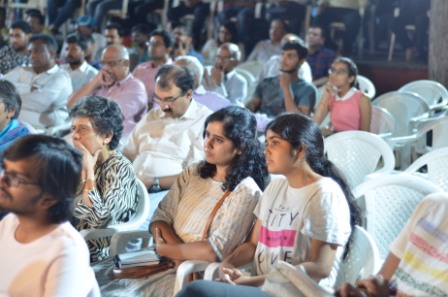 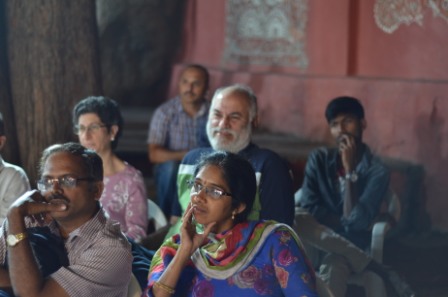 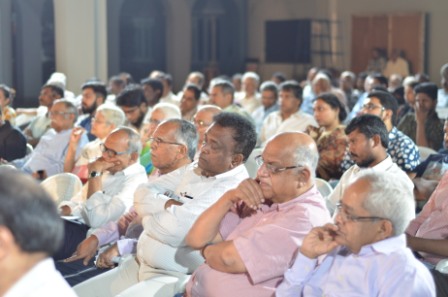 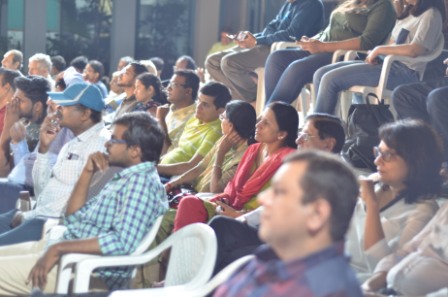 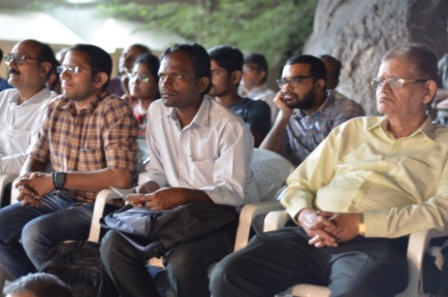 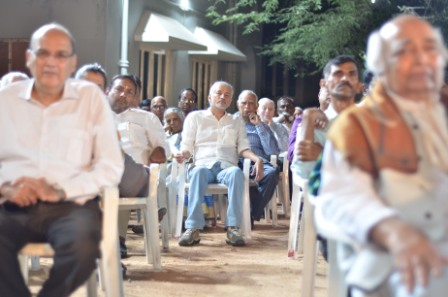 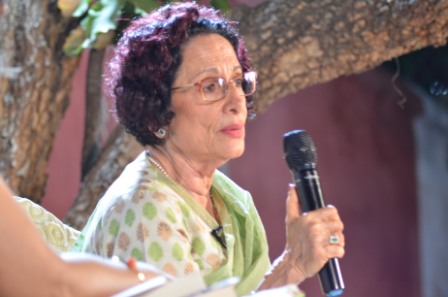 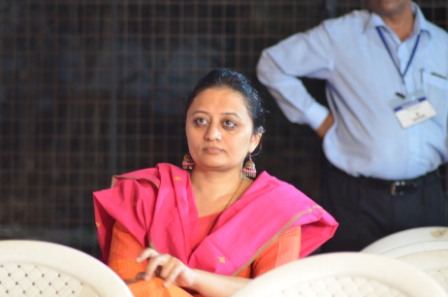 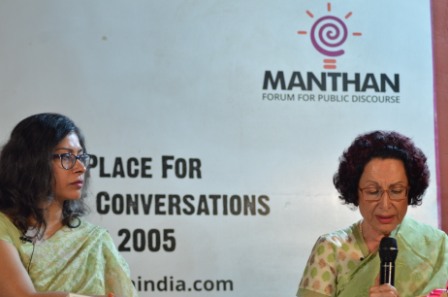